I’m an Illinois driver with a Speeding Ticket in Milwaukee, Wisconsin. How can a Criminal and Traffic Defense Attorney licensed in Illinois and Wisconsin help me? 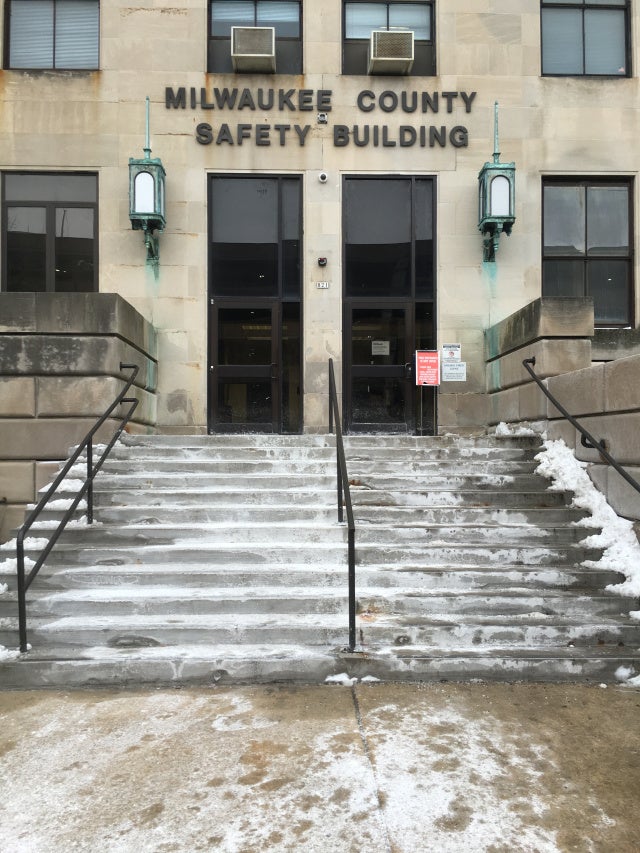 Milwaukee is a great midwest city. It is the home to professional sports teams such as the Bucks and Brewers as well as Marquette University and many excellent theaters and restaurants. The famous Summerfest music festival is well known across the country and Illinois residents and others flock to Milwaukee or find themselves passing through the town en route to other final destinations. It is unfortunate that many drivers in Illinois are cited for speeding through Milwaukee including CDL drivers. Often Illinois and other out of state drivers choose the path of least resistance and impulsively pay the speeding ticket they received in Milwaukee, Wisconsin. I have received many calls from Illinois drivers that were even told by Wisconsin police to just pay a ticket as if it would have no effect on an out of state license. Although this may be the best advice for Wisconsin drivers it certainly is not the best choice for Illinois Licensed Drivers. The costs of an out of state conviction can multiply fast down the road. The consequences include potential suspension of driving privileges in Illinois, increased insurance premiums and further expenses involving the reinstatement of an Illinois driver's license. Often times people have received bad advice from friends, family colleagues at work or simply don't know the law in Illinois regarding out of state convictions. Let's explore the issues and consequences further.

In Illinois, if a driver receives three convictions for any moving violations in a twelve month period, their license will be suspended in Illinois. Illinois law provides that a driver is eligible for court supervision twice within a twelve month period as well. Court supervision does not count as a conviction and will not cause a suspension of driving privileges. In essence you can get two supervisions and still have convictions to spare if the tickets are far enough apart and the prosecutors and judges are willing to grant the two supervisions without imposing a conviction. The imposition of court supervision also serves to reduce the risk of increased insurance premiums as these citations are not generally reported to insurance companies. Illinois traffic laws allow for momentary lapses in judgment with regard to speeding but for Illinois drivers who get ticketed in Milwaukee, Wisconsin or other nearby towns, the law may not be so forgiving.

Unlike the Illinois system, Wisconsin law does not recognize the concept of court supervision and thus EVERY disposition of a speeding ticket is a conviction when a guilty or no contest plea is entered. The imposition of a conviction against someones driving record most commonly occurs when an Illinois driver gets a speeding ticket in Milwaukee, Wisconsin and then just sends in payment. Once the ticket is paid the conviction is entered and then reported to Illinois where it becomes part of the driver's record with the Secretary of State, unlike a Supervision disposition. Insurance companies will also be made aware of the conviction and increased premiums could result that stay in place for years, penalizing an Illinois Driver with added expense for years to come that all could have been avoided.

Although Court Supervision is not an option in Milwaukee, Wisconsin there is still hope for complete relief for Illinois Drivers. Generally speaking, with proper representation most Wisconsin State and Municipal prosecutors are willing to amend a speeding charge to a non moving violation when appropriate for respectful drivers with a otherwise clean record. The end result is that an Illinois Driver can pay a modified or amended ticket in Wisconsin that will have no impact on their Illinois License. Once you have retained Richard Albanese you will likely not have to appear in court to contest your ticket, which saves not only a long trip back to Milwaukee, Wisconsin from Illinois, but also saves time and the expense of having to take a day off work to appear on a citation. Please feel free to contact the Richard Albanese Law Office today at 312-882-1973 or at http://www.criminalandtrafficdefenseattorney.com or at[email protected] for a free consultation on your speeding ticket in Kenosha, Racine, Dane County, Lake Geneva, and any other city in Wisconsin.