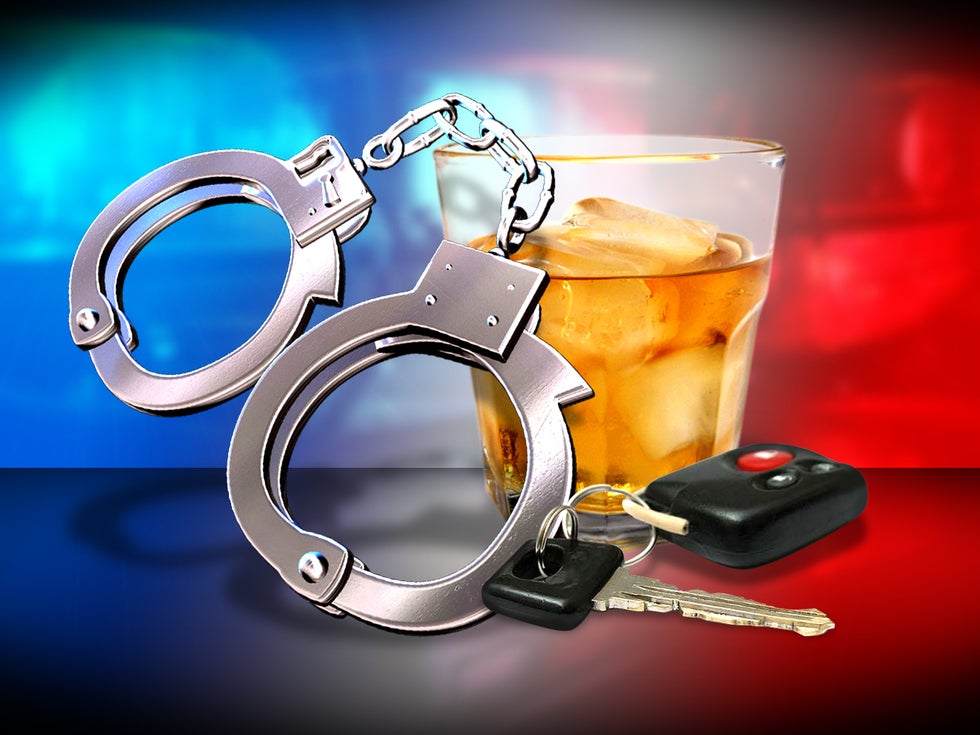 A DUI and OWI Attorney licensed in Illinois and Wisconsin Explains the Illinois DUI laws and Consequences for Wisconsin Drivers charged with DUI in Cook and Lake County, Illinois

DUI is the term used in Illinois while OWI is the term used in Wisconsin to refer to driving while under the influence of alcohol or other substances, but the way these offenses are treated in Illinois vs. Wisconsin differs greatly. A first offense OWI is a non-criminal civil forfeiture in Wisconsin. Wisconsin remains the only state in the United States where a first offense OWI is treated as a non criminal offense as discussed in further detail here: Wisconsin remains the only state where first offense impaired driving is a non-criminal offense. Penalties for OWI offenses are outlined in this chart in greater detail: Wisconsin OWI penalties. A first offense DUI in Illinois is a criminal Class A misdemeanor punishable by 1-364 days in jail or supervision, probation or conditional discharge as other alternative sentences. Fines and court costs are also not standardized as a fine alone can reach $2,500 on a first offense. Court costs are also often double or triple for a Wisconsin driver with an Illinois DUI compared to a Wisconsin OWI first offense. Penalties for Illinois DUI are discussed in much greater detail here: Illinois DUI Fact Book. A

Although representation by an attorney in a OWI or DUI case is recommended as the stakes and penalties can be very high in Wisconsin a first offense driver generally faces no jail time in Wisconsin unless a child under 16 was in the car at the time of the offense or the OWI involves a personal injury collision and thus legal representation is not required by the Wisconsin court. In Illinois and every other state in the United States a DUI is a criminal offense where a Defendant faces the possibility of jail time and thus is required to have legal representation as their liberty is at stake. In addition to potential jail time a Wisconsin driver charged with first time DUI in Illinois faces the possibility of a criminal conviction on their record that could affect present and future employment and educational opportunities.

A Wisconsin driver charged with DUI in Illinois needs an attorney licensed in Illinois and Wisconsin to best defend their rights in court as well as their driving privileges in both Illinois and Wisconsin. It is especially valuable to have one attorney who can explain and counsel you on the impact of your Illinois DUI to your Wisconsin license and criminal background than paying for a unnecessary consultation with a second attorney in Wisconsin. Additionally, if a Illinois only licensed attorney is not well versed in Wisconsin law it will be difficult for them to properly advise you on how to proceed with your case considering the consequences they don't know about that you, the driver, will face in Wisconsin down the road once the illinois DUI case in included. A wholistic, global approach that considers all of the Illinois and Wisconsin ramifications is the best advised course of action.